The intrepid Dr. Mikovits went up against Darth Vader today in Ottawa. In the face of incredible adversity, she took the heat. For us. And she points the way to the next step. Next Generation Sequencing. Here are her slides. Click each to enlarge. May the force be with her. Brava! 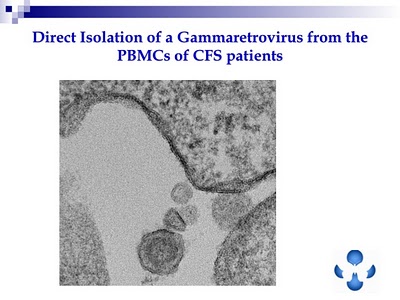 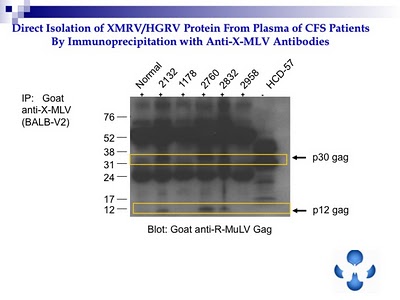 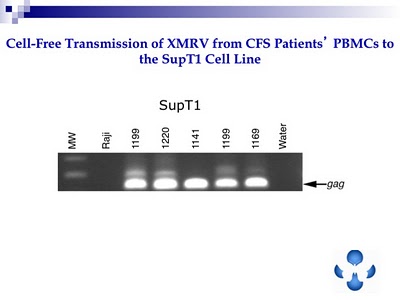 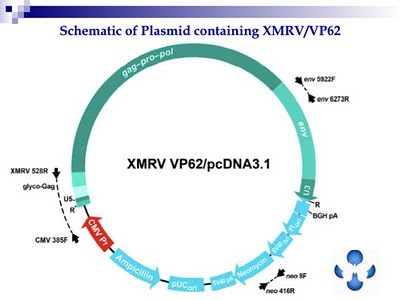 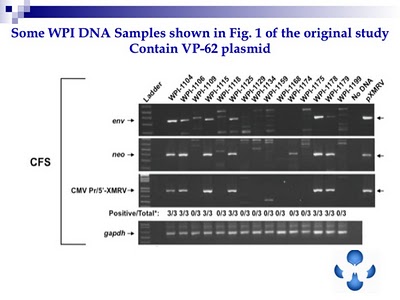 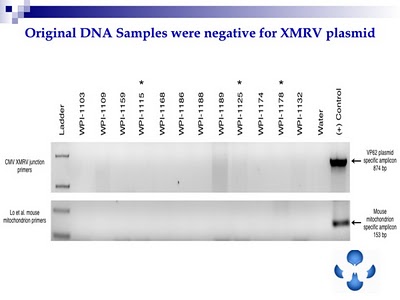 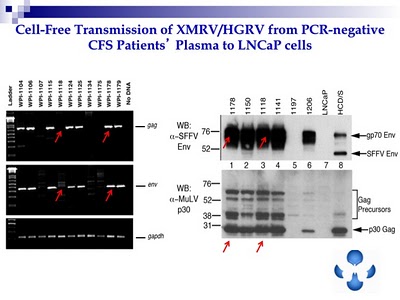 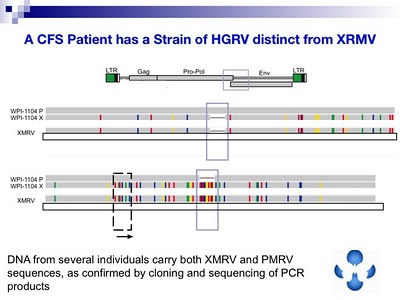 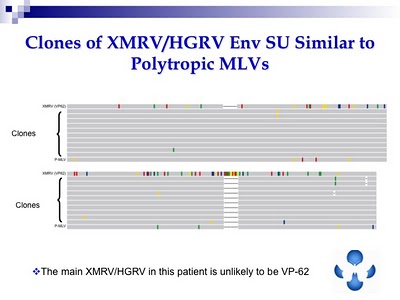 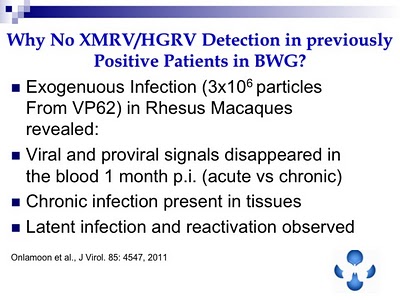 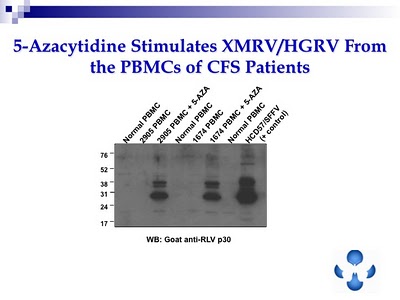 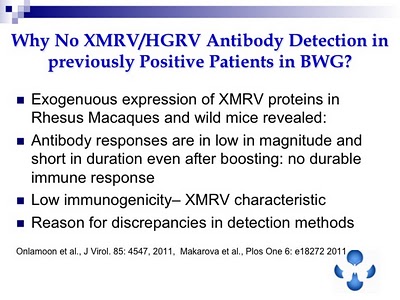 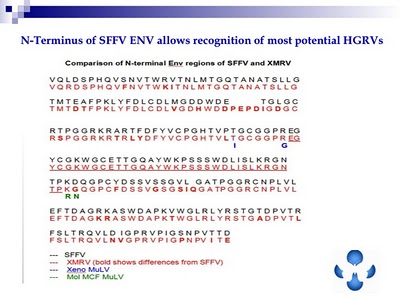 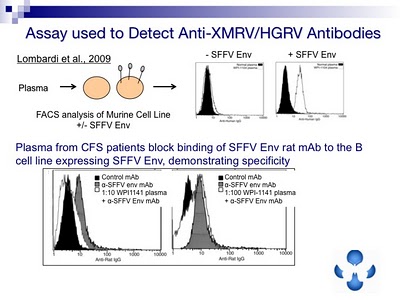 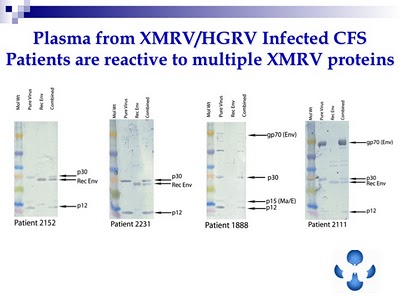 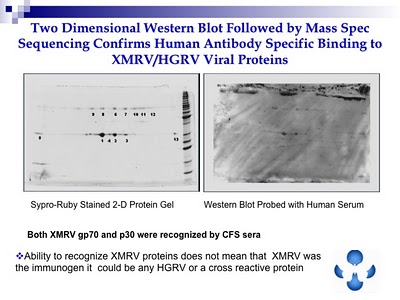 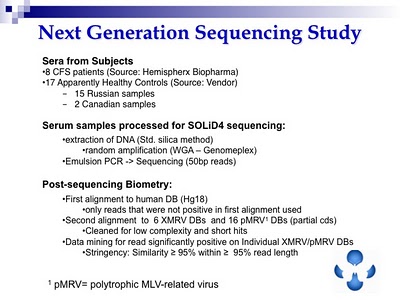 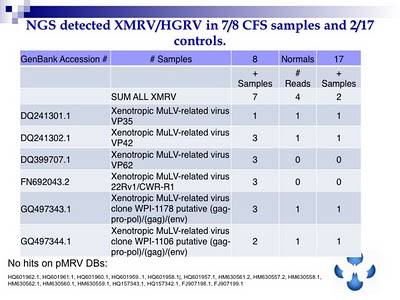 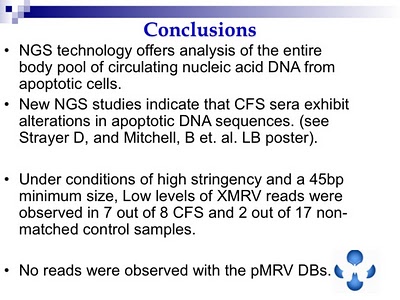 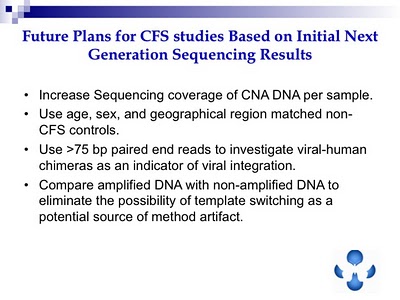 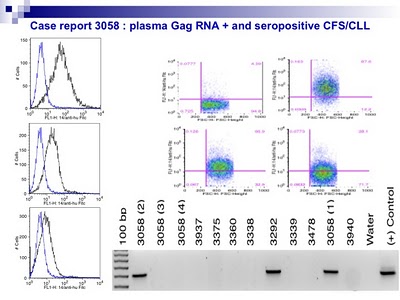 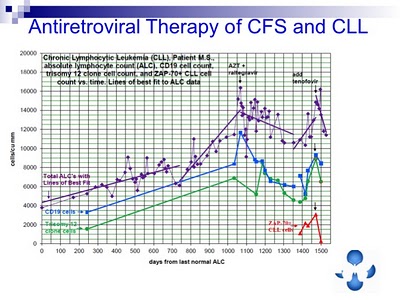 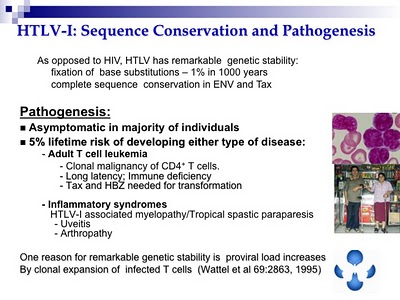 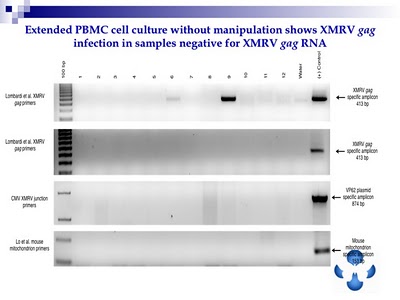 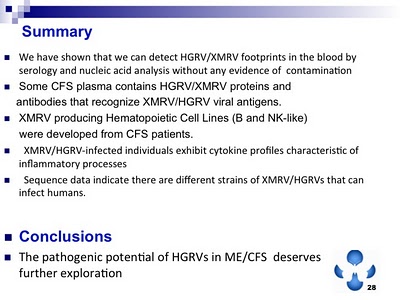 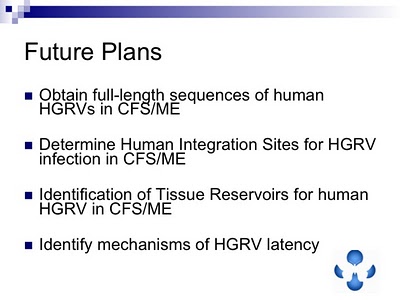 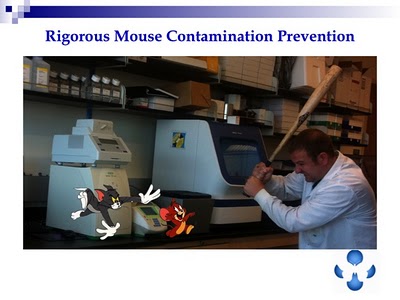 167 thoughts on “When The Going Gets Tough…”