I just finished my first month long intensive with a young patient: mild HBOT, neurofeedback, discontinuing meds. She was fantastically responsive, which says to me that Ali’s improvement wasn’t a fluke. The illness is movable, but pretty much everything that the medical profession has to offer is counterproductive, not uncommonly trapping patients in a place that can be worse than death. So much unnecessary suffering! How different my life and the course of my illness would have been had I known what I know now, what to do but, more importantly, what not to do. Then there’s ASD, GWI (and GWI like illness that came after the Gulf War, because it’s still happening in the military) and atypical MS. Not even mentioning the Big C. And quite possibly the entire spectrum of autoimmune disease.

My husband, son and a couple of my son’s best friends were also here for the last two weeks, spring break senior year of high school, sort of a pre-graduation present. As a result, I did some throwing myself off the proverbial cliff, because I didn’t want to miss anything I might possibly be able to do. To my own surprise, I didn’t crash. Not even a little. I couldn’t go on the epic hikes they did, but I went on the night manta ray snorkel trip out of Kona (don’t advise it though:) and a six hour fishing trip. Six hours of using my muscles on a rocking boat. When I got home that night, my body was buzzing and I figured I was going to pay for sure. I did a little oxygen hoping to avoid the inevitable PEM. Went to bed. Woke up out of sorts, but not sick or in pain. Amazing. Clear sign of continued improvement. Lots of personal stress too, working out the changes in our lives, since my husband and I are having to come to terms with the realities of working thousands of miles apart. Persistent personal stress is usually my surest path to sicker, but I’m holding up better than well. Going uphill.

Ali too. She is excelling in her first two courses of online college at U Mass. Got a 98 and 100 on two exams last week. Planning to take a full load starting this summer term. She’s even been getting out a little with a new special friend. At home, she is mostly not suffering; her complaints are generally cheap stuff compared to the past. Brain works. Her life has meaning and joy. Major improvement in a couple of years.

I’m right at that place where you say, “Be careful what you wish for.” Coming back from the dead was so much larger than life. And I returned with a feeling that my medical mind is clearer than it’s ever been. Now I have to do the work:). Dealing with the mundane is hugely difficult; my brain is longing to stay in the big picture. I’m currently emerging from a period of endless set-up followed by a trip to computer hell, multiple independent services going down at once, new computer dying when I needed it to treat patients, changing EMR and it wasn’t smooth, on and on. My patients have been very understanding and I know they are rooting for me. I’ve been unable to respond to some public email and I apologize, but I simply haven’t been able to keep up. I’m sorry if you wrote and I didn’t answer.

I’ve been trying to digest the following paper, which seems very important to me: Identification of XMRV Infection-Associated microRNAs in Four Cell Types in Culture. This helps to define the gene regulation piece that is so clear clinically. But other viruses regulate cellular microRNA for their own benefit as well, including EBV and enteroviruses. Post polio syndrome is clinically similar to CFS. Personally, I suspect the oral polio vaccine as the culprit in my own case. I vividly remember the inoculation via sugar cube and how lucky I felt to get it very early, since my father was a pediatrician. I had symptoms in the years after that. An unusually high number of people with the disease are 58 or thereabouts right now, or a parent is. It would be much better for the human race if it was the live attenuated enteroviruses that they gave us intentionally that has made us sick after so many years, a possibility since enteroviruses persist and also regulate gene expression. Adventitious retroviruses contaminating vaccines and other medical products, rescuing ERV’s, some of which have freely infected most of the human race, is a much darker vision. I hope I am wrong. Responses to antiretroviral drugs, however, suggest that I am not; it is amazing that so much time has passed and it still isn’t even on the table for discussion. In the meantime, I learned recently that high risk babies are being given monthly injections of “humanized” monoclonal antibodies to prevent RSV. Antibodies that are 90% human 10% murine. 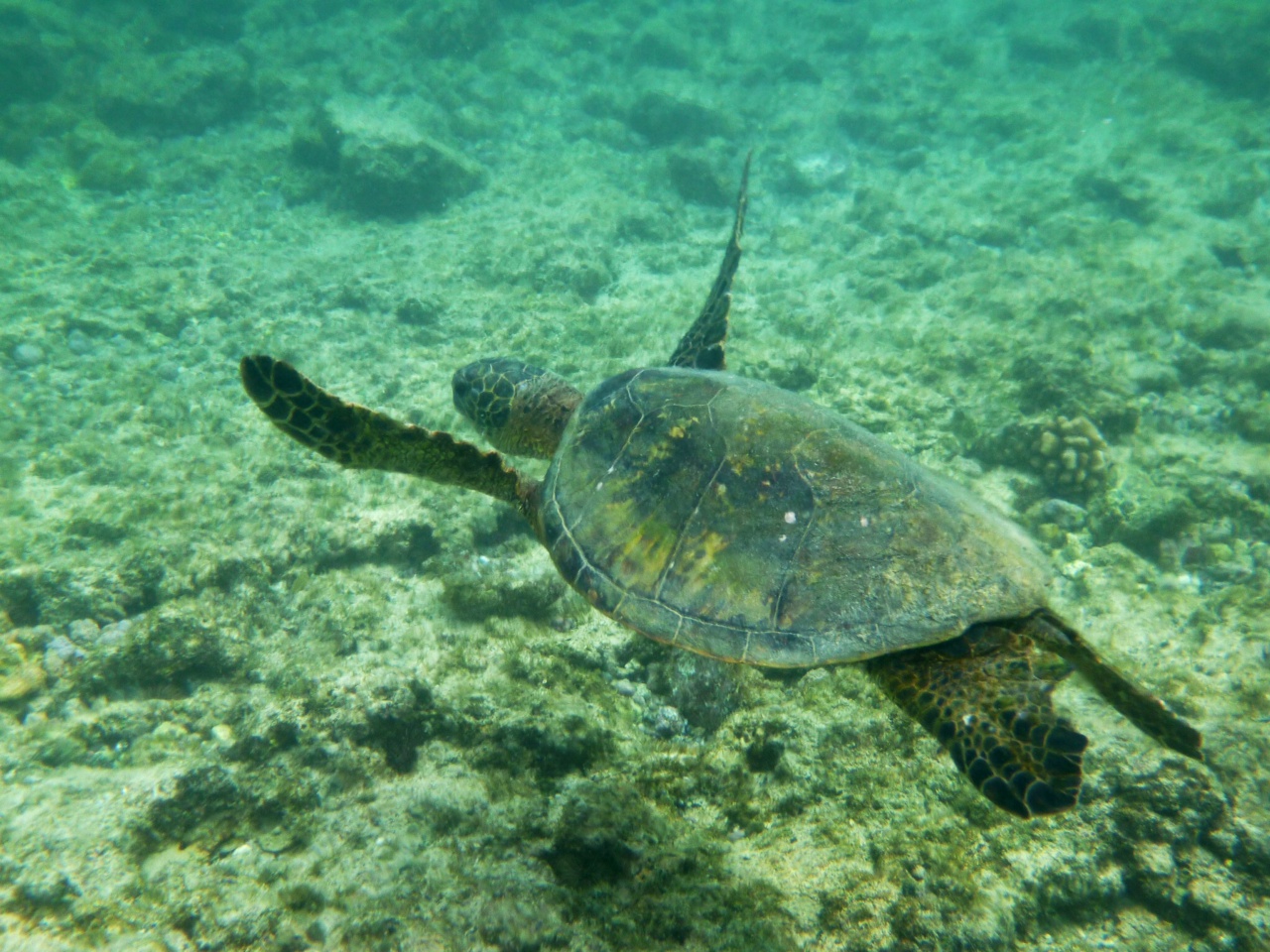