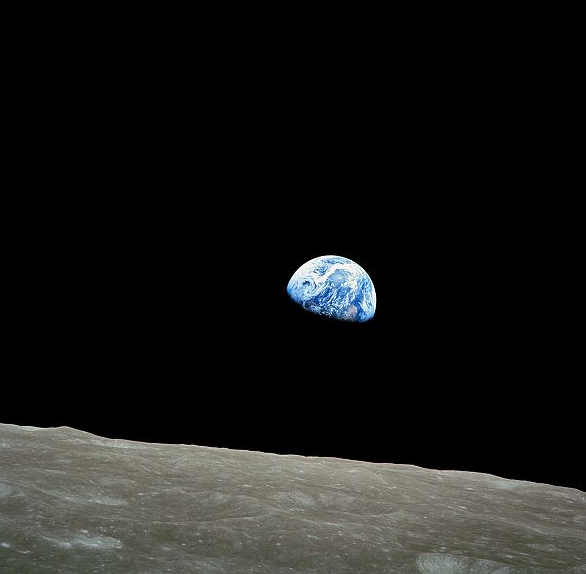 It was the linearity of thought on the part of the retrovirology community that made me think it might be as simple as treating XMRV according to an HIV model. Would that had been the case. It was naive. The prospect with which we are now faced is so much worse than that. We clearly are not treating one specific XMRV, at least not the chimera created in Dr. Silverman’s lab in the process of looking for the one specific virus. From the studies to date, it does seem clear that VP62 or anything very close to that is not our problem. I should say- as yet, since a lot of people have been exposed to it and it can infect monkeys. Lots of exposure to 22rV1 also.

It would be interesting to look at lab workers that have been exposed to these viruses over the long term. Also to look at the rates of neurological and immunological disease, as well as early cancers, especially leukemias, in those lab workers. Seems like that would be an easy study for the CDC to do on government employees. My understanding is that the NCI draws and stores regular specimens on it’s employees. Those specimens could be examined for presence of replicating retrovirus, serology to the animal retroviruses of concern, testing for sensitivity, not specificity at first. At least they could worry about their own people, despite seeming not to care about the million or so neglected people who can’t leave their homes. What does the burden of ME/CFS cost, in human terms, in dollars? How much is spent annually on ME/CFS? Somebody reading knows the figures. Could you please share them here? My recollection is that it is about 6 million dollars per year, and the WPI got a significant chunk of that for a couple of years. Why are we so heavily dependent on private funds? Why is our government ignoring the infectious component that is so obvious clinically. They acknowledge that ASD is an emerging disease. What about ME as an emerging pediatric disease? Biochemical and Vascular Aspects of Pediatric Chronic Fatigue Syndrome. Why have they not noticed the obvious overlap in clinical symptoms between the ME/CFS and ASD groups? Or the epidemiological association? We are working on a formal family study to follow the informal study put up on the blog last April. We are sorry it is taking so long; everyone involved is sick and there are no funds.

And now, despite all of this, in someone’s infinite wisdom, we have chimeric monkeys. Does anyone else feel like a stranger in a strange land?

Xenografts, chimeras, hybridomas, gene vectors. DNA Lego. Cut and paste. Isn’t it cool the things we can do? Aren’t we smart? Dr. Switzer mentioned in his last paper, that although he wasn’t worried about vaccines, if he was worried, he’d look at monoclonal antibodies (the drugs that end in ‘mab’, including rituximab). How many people have been helped to date by gene therapy? It seems at least a few have been given leukemia:

There is much concern about scientists making a more virulent form of H1N1? Because it could kill people? Well I’ve got news. There are worse things to fear than death. This is an example of how nobody is worried about this pandemic, or potential explanation for the pandemic, if you prefer. Here is a letter to the editor from 1995 in which the smartest of the smart expressed concern about the possibility of inadvertently infecting humans with animal retroviruses.

What am I missing here? They were worried about it the year I got sick? The concepts involved were understood quite a long time before that. So they thought about it with respect to pig valves, but weren’t worried about vaccines because? Or about xenografts or things like “humanized” mouse cells? Even taking the cruelty to animals aspect out of it, it’s not a pretty picture, since there’s this itty bitty problem that human DNA contains the remains of prior infections with just such viruses, that nature in it’s wisdom has caused mostly to have enough deletions so as not to bother us much. Some of these evolutionary remnants may even get activated enough by this or that toxin, radiation, a particular hormonal environment to start trying to replicate, but are missing some key piece needed to make a complete virus, though there is recognition that even the generation of parts of viruses can cause morbidity. And cross species rescue was known to occur. The first paper was written in 1978.

There is no reason to believe that the invasions of animal viruses stopped long ago in evolutionary time. There’s a new Koala retrovirus: A retrovirus is invading the Koala genome. Wouldn’t it be likely to be happening at a low level all along? Groups would become adapted to the animals in their environment and evolution favored ways to restrict new invading retroviruses. Nomads may have had more problems, but nothing like now, where many of us travel and live with exotic animals from all over the world, for fun. Still, nature has it’s ways of maintaining an equilibrium.

But then, introduce vaccines, and lots of them, from many different animal sources, plus killed vaccines containing adjuvants. Isn’t there a significant risk of unanticipated recombination events, not to mention persistent immune activation favoring virus? Or perhaps an introduced defective sequence supplies just the needed protein for an ERV to be rescued and start spitting out infectious particles. Throw in the toxic overload to which we are constantly and inevitably exposed in modern life. More than an inconvenient truth. A veritable disaster, for the species, not just the unlucky people to be bearing the burden of obvious clinical disease, possibly now in the billions, if the increases in ASD, autoimmune diseases and cancers are included in the tally. Yes, I know, I sound like Chicken Little, but I really do think that the sky is falling. Or already fell.

Take a look at this link. It’s an ad for a company selling kits to retrovirologists to increase recombination events. Not like the H1N1 experiment. Nobody watching here apparently. It’s only the human genome after all.

Granted, the ship had already sailed by the time retroviruses were understood well enough for the implications of attenuating viruses in animal cells to be known. But that didn’t mean, the blinders should stay on so that another generation could be born in ignorance. I can attest that ignorance wasn’t bliss. Consider that an understanding that these viruses are present, and how they behave, might give us strategies to keep people from becoming overtly ill, just as we do with HIV. It is an ongoing emergency. However, the other known human exogenous retrovirus, HTLV, hasn’t gotten much attention, considering 20 million people are infected. Very little work has been accomplished with respect to treatment. That doesn’t bode well for us. Lentiviruses are the only retroviruses that can integrate into non-dividing cells, so whatever we have, HTLV is probably a better model than HIV.

How long can our government ignore the obvious and defend the indefensible? There are some chinks in the armour beginning to show. The Switzer paper discussed in my last blog. The latest paper from Sandra Ruscetti’s lab looked at whether the cell lines at the NCI are producing MLV’s and the answer was 1 out of 60. Not too bad. But not too good either. It was a line from human lung tissue. That’s comforting. The Human Lung Adenocarcinoma Cell Line EKVX Produces an Infectious Xenotropic Murine Leukemia Virus.

Sure go ahead and say I’m nuts. The burden of proof isn’t on me. I’m a doctor. I’m supposed to connect the dots. Scientists, please remember Thomas Edison’s famous statement, “I have not failed. I’ve just found 10,000 ways that won’t work.” There are millions, maybe billions, of people who need you not to give up.