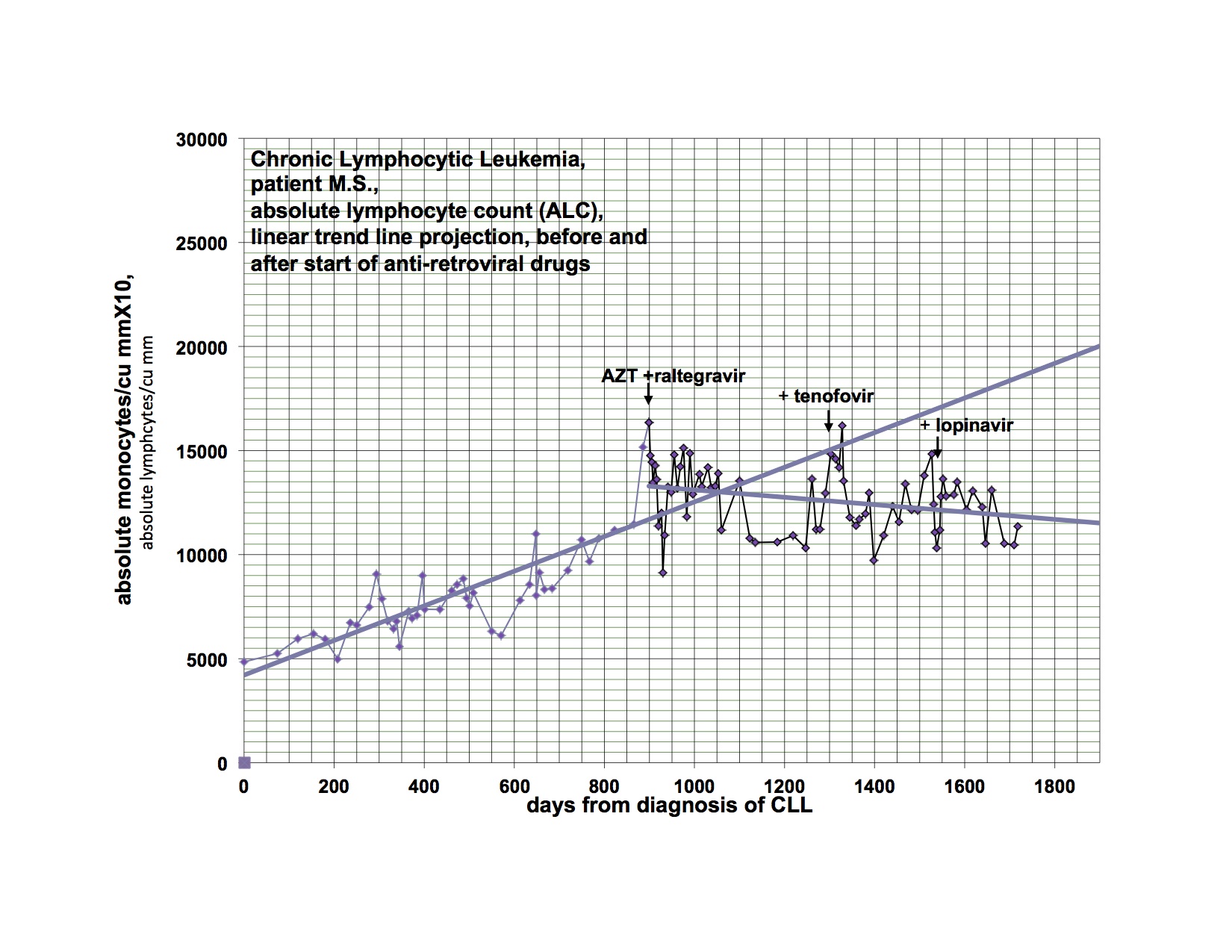 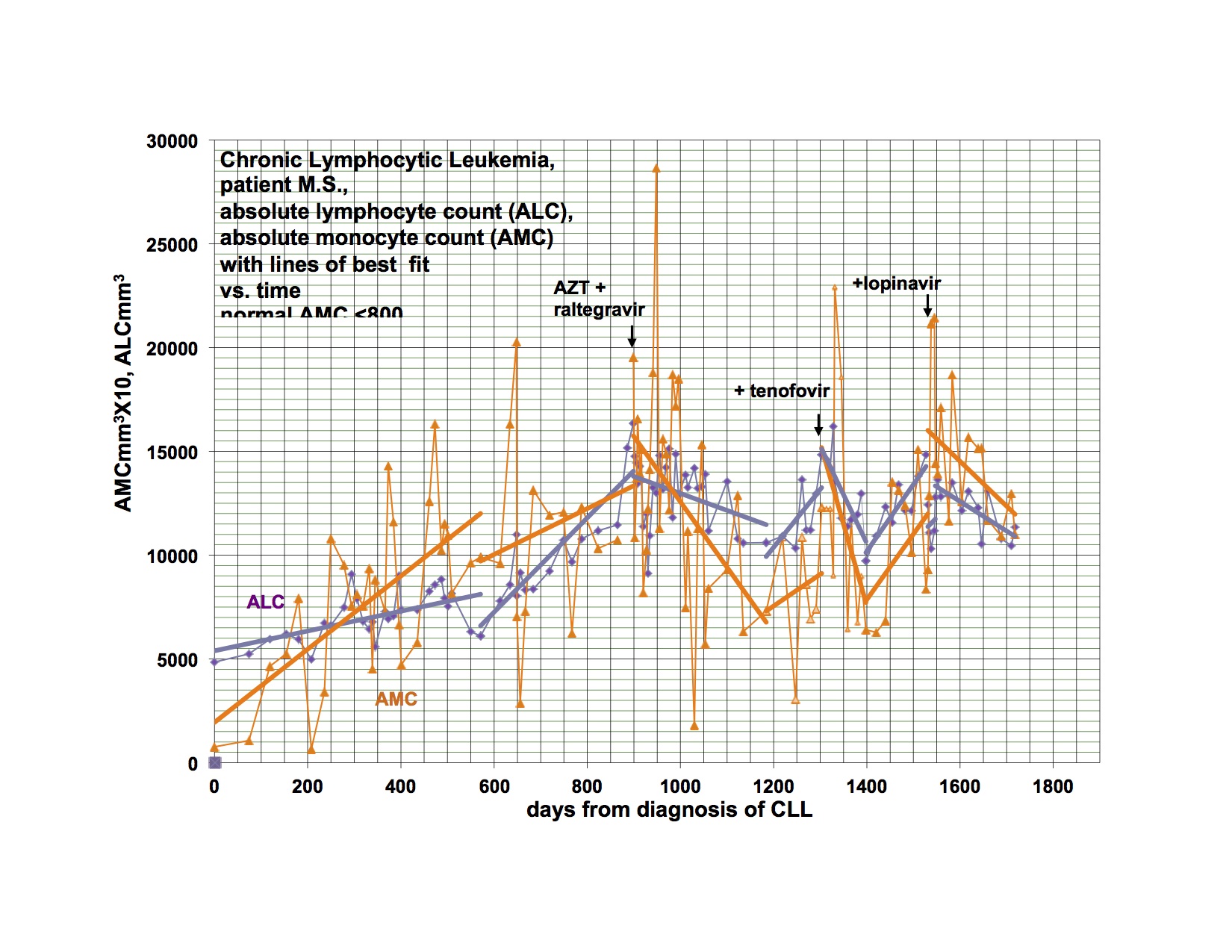 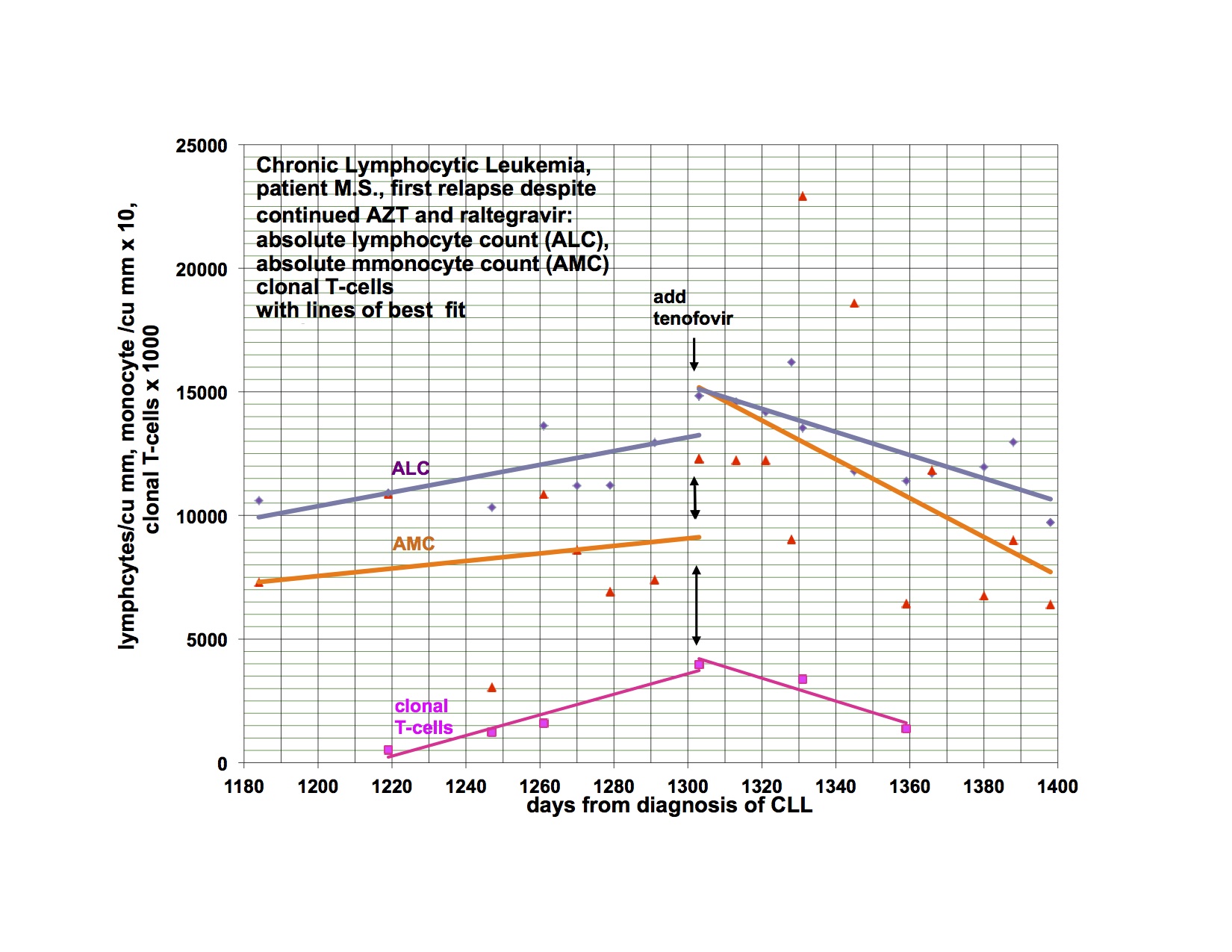 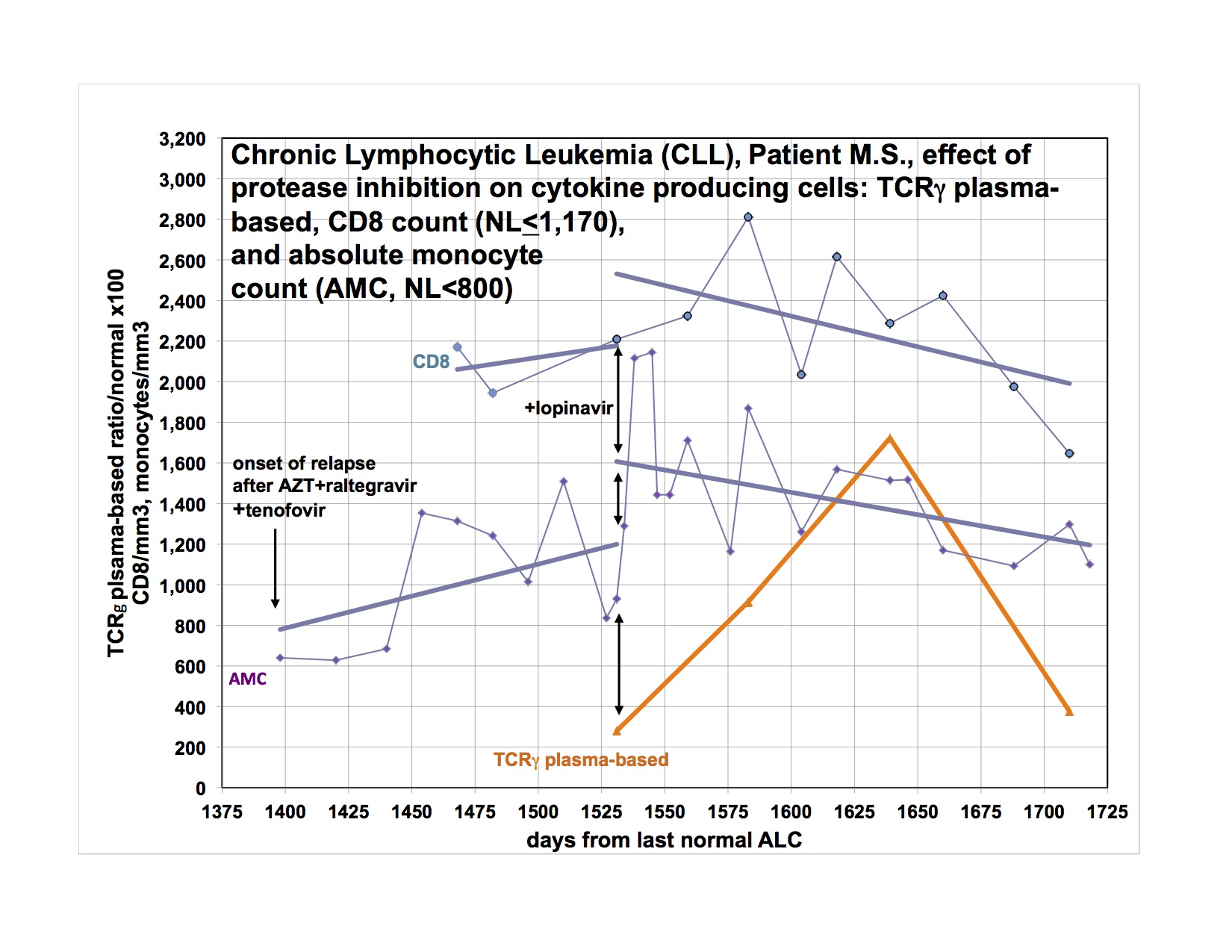 Everything contained in this blog is my personal opinion based upon my 21 years of living with ME/CFS/chronic Lyme Disease and 13 years of treating patients with brain injury and neuroimmune illness. Each post is written at a moment in time and my ideas evolve and change, so there may be inconsistencies. I began writing the original blogspot from a place of great isolation with a nothing to lose, nothing to hide attitude. The contact with readers from all over the world has been very meaningful to me. I am not trying to convince anyone to think as I do. I could be mistaken about anything. I can't possibly know at a distance what is true for anyone else. I am sharing my thoughts and experiences here, since I remember what it felt like to think some doctor knew something I didn't that might help my child. I hope to help others to avoid the mistakes that I made. I am a patient, the mother of a patient and a doctor with experience treating patients who have what we have, so I have many perspectives. I hope that my musings will be of value to you.